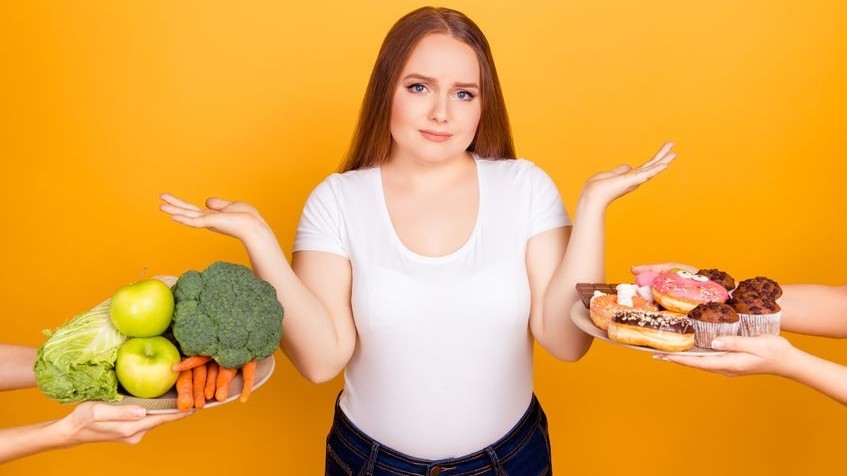 Do you think you may be sensitive to some foods?

Many skin problems can be caused by food sensitivity to certain foods. This is not an allergy as such, but more a subtle reaction, usually to a food that is eaten regularly such as wheat or dairy.

Even more subtle are reactions to several foods which are usually linked to an over-sensitivity of the digestive tract, often caused by poor digestion. If food is not digested well, usually due to insufficient digestive enzymes, it is likely to trigger a reaction in the gut, increase the number of large molecules entering the bloodstream, or provide food for undesirable organisms which then multiply. If abnormally large particles of food pass through the intestinal lining, this then triggers an immune reaction elsewhere in the body which can show up as a skin condition, such as eczema, or other problems such as low energy.

Our food is increasingly contaminated with chemicals used to colour, flavour, sweeten, stabilise and preserve it. While many of these substances do not produce any visible, negative reactions in most people, they are clearly not a natural part of the human diet, and they place an added burden on our detoxification systems.

For some sensitive people (myself included) such chemicals are just too much for their immune systems and they come up in allergic reactions in the form of hives. If a child has any sort of unexplained rash, food additives, as well as certain foods, should be suspected.

Another way in which food allergies can show up in the skin is water retention. If you have puffiness or bags under your eyes or water retention elsewhere, you may be sensitive to a food you are eating such as wheat or dairy products.


Did you know one of the most common food additives which cause reactions (including hyperactivity and asthma) is tartrazine, also known as E102, which is used to dye food orange and yellow? Tartrazine E102 and aspirin are both known to block the body's natural defense chemicals called leukotrienes. These are more powerful than histamine. Additive-free dits are very helpful to people suffering from hives and skin reactions.


Remember your Gut is your second brain - the solar system to your body. Feed it well and it will look after you!

Do you need to supplement a Gut Biome or have a Food Sensitivity Test? If so please get in touch.