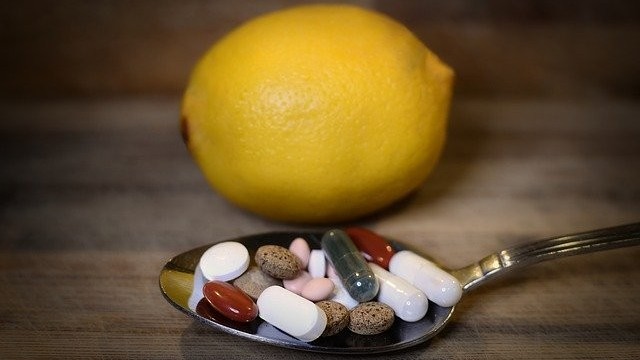 Q What do you feel about the major criticism that anything over 100mg of vitamin C is a waste of money and goes down the drain because it's eliminated by the body?

The evidence shows that this is just not true. I myself, twenty years ago or more, read this statement, probably made by Fred Stare, professor then at Harvard School of Public Health, and I decided to check. I was taking 10 grams per day of vitamin C. I collected my urine for 24 hours and analysed it myself for the vitamin C content. Instead of nearly 10,000mg being eliminated in the urine I found only 1,500mg, 15 per cent of the dose that I was taking during this trial, so the statement just is not true. Of course, some of the ingested ascorbate remains in the intestinal contents and doesn't get into the blood stream. It may be as much as a third.

Well, this does good, protecting the lower bowel against cancer by destroying carcinogens that are present in the faecal material and also does good because of the laxative effect of bringing water into the bowel so that the volume of the waste material is larger. There's also a smaller surface area which helps speed up the process of elimination of this material.

The rest of it, two thirds perhaps 6.5 grams when I was taking 10 grams a day, gets into the blood stream but only 1.5 grams is eliminated in the urine. So we can ask what happens to the other 5 grams? The answer I'm sure, in fact we have direct experimental evidence for it, is that vitamin C is rapidly converted into other substances, oxidation products and these other substances, these oxidation products have been shown to have greater value against cancer than vitamin C itself. So if you take large doses of vitamin C you produce large amounts of these other substances, the value of which is still under investigation. We have been studying it for fifteen years.

Q How do you decide how much vitamin C is right for you and, if you take 3 grams should it be split throughout the day?

In my opinion adults should be taking at least 2 grams a day. There is much evidence about increased health with 2 grams a day, and of course even more with 4 or 6 grams a day. Even an extra 60mg had been shown to add value in cutting down the death rate from heart disease, cancer and other diseases. Now my feeling is as people grow older they ought to be increasing their vitamin C and perhaps they should follow the policy that I have followed of increasing the intake. It can be either one chunk, one dose in the morning, or even better three doses throughout the day, increasing the intake until a laxative effect is observed, speeding up the rate of elimination of waste material from the bowel. So my suggestion is every person who wants to have the best of health should increase the intake of vitamin C to somewhat less than the amount that causes significant looseness of the bowel.